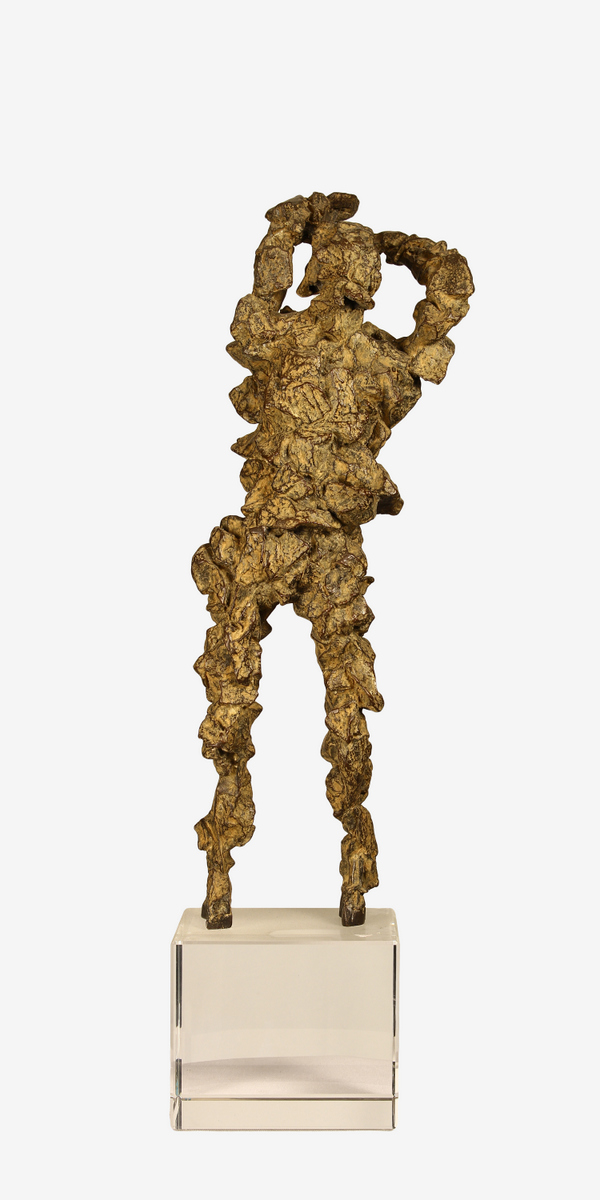 Adiaan Diedericks was born in 1990, Cape Town. He grew up in rural Piketberg and his upbringing there has had a great impact on his work.

After graduating with a Degree in Fine Art from Stellenbosch University in 2012, he did an apprenticeship with Lionel Smit from 2013 until the end of 2014.

Diedericks was a SASOL New Signatures Finalist in 2010 and 2014 and a PPC YCSA Finalist in 2013 where PPC bought his work for their private collection. His work has been acquired over the past four years by people such as Christo Wiese, Keith Kirsten and Ranjit Singh, as well as places such as Cavalli Stud Farm and NAC VIP Lounge at Lanseria Airport in Johannesburg to name a few. He has placed more than four large public sculptures in Hermanus, Franshhoek and Stellenbosch. 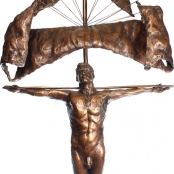 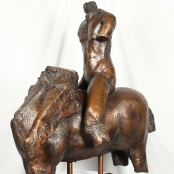 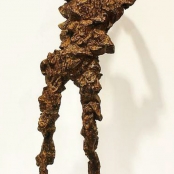 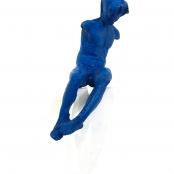 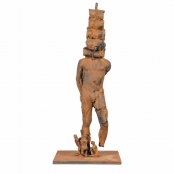 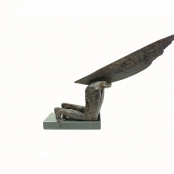 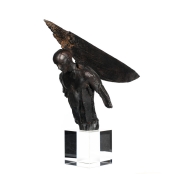 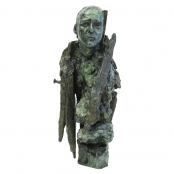 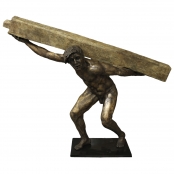 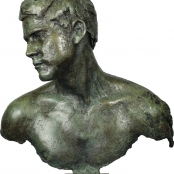 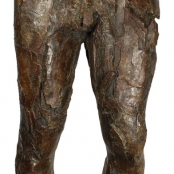