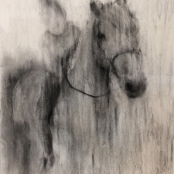 Rentia Retief was born in 1992, studied at the Stellenbosch University. She is an enthusiastic creative entrepreneur. Her strong points are drawing and creative problem solving. She enjoy’s to teach drawing because of its communicative qualities as well as its potential to function as a tool for problem solving.

In her art practise she specialised in drawing. Rentia, has experience in print making, video making and sculpting.

The theoretical subjects Rentia studied were, English Literature Studies and Ancient Cultures, both were taken up to second year level. She took a major in Visual Studies and studied the subject up to third year. 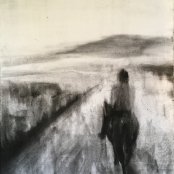 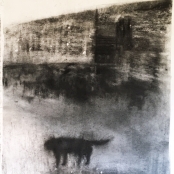 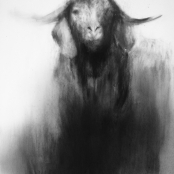 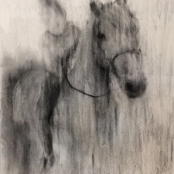