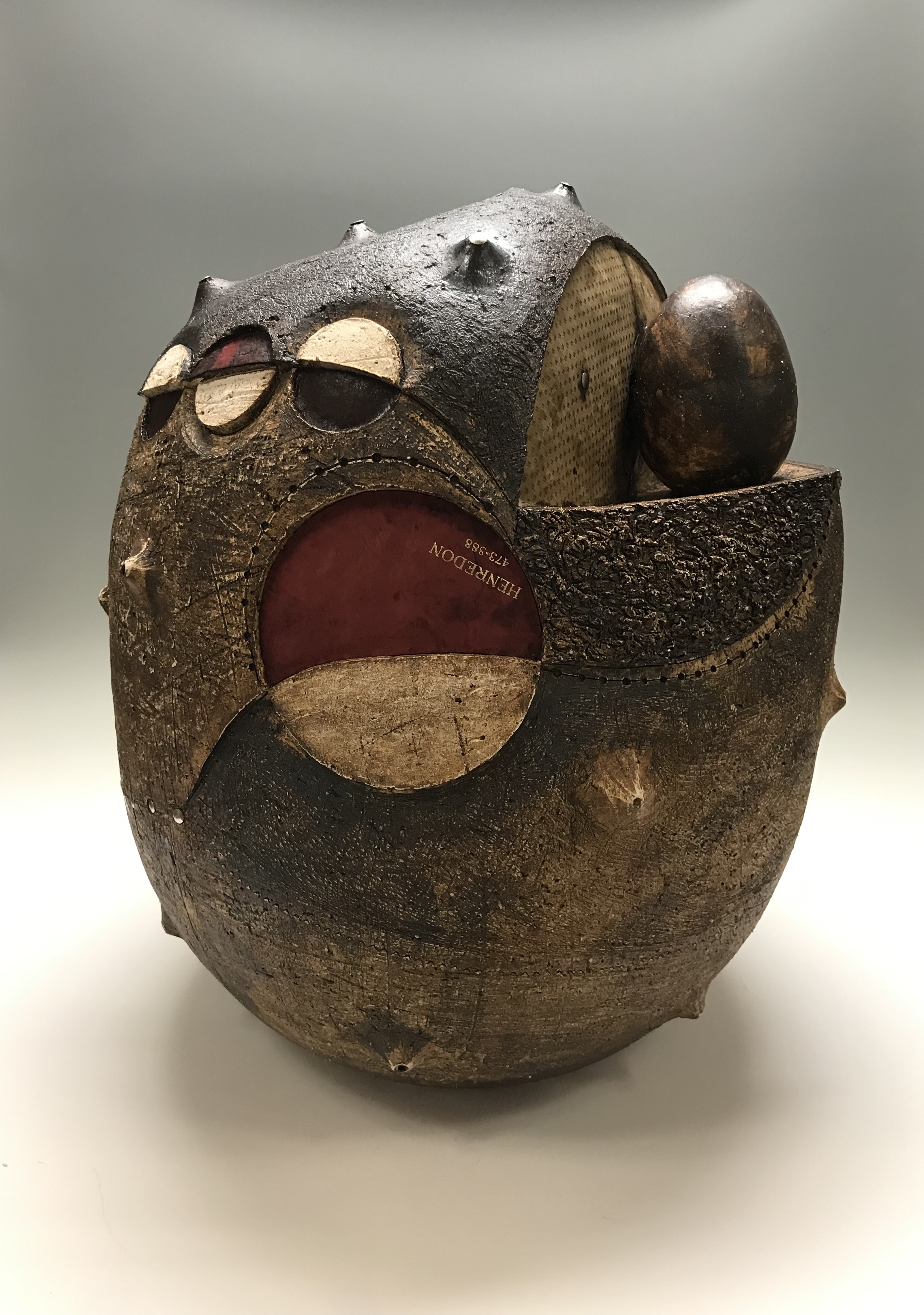 Mbunyuza was born in 1989 in Butterworth, Eastern Cape, and grew up in a village called Mambendeni, which is surrounded by various villages of Xhosa speaking people. He obtained his BTech degree in Fine Arts at the Walter Sisulu University, South Africa, and is now currently based in Norman, Oklahoma, United States of America, where he is completing his Masters Degree. After his studies he hopes to take his skills back to Butterworth, open a ceramic factory, and start programmes to share his skills.

His artwork objects are influenced and inspired by African tradition and culture. The Stoneware objects are made up of mixed mediums such as leather and steel, but the core dominating mediums are clay and glaze. In his work he uses a coiling technique, used by the Xhosa people for centuries to make pots. His interest in ceramics started while he was living in his Butterworth village, as boys would mould cows and other objects from the clay on the river banks. In his artworks, he has captured traditional activities and cultural symbols and put them together in a form of contemporary art.

His work portrays the values and importance of traditional and cultural objects used by his people on different occasions. 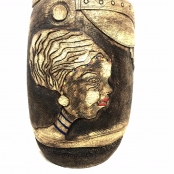 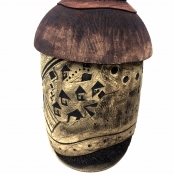 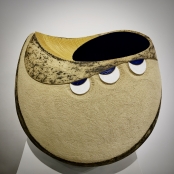 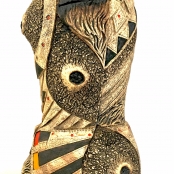 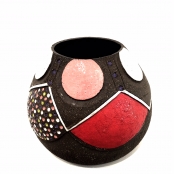 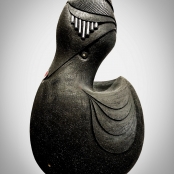 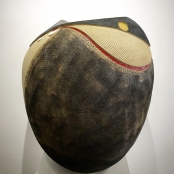 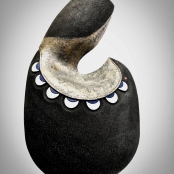