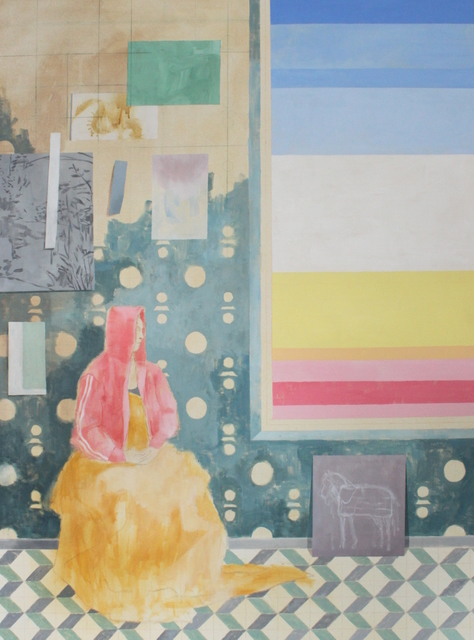 Colijn Strydom is a visual artist living and working in Cape Town. He received his MA (Visual Arts) from Stellenbosch University in 2008.

His drawings and paintings allude to a range of subjects, including literature, history, science and popular culture but are also concerned with drawing and painting as themes in themselves.

For his Master’s degree he drew on Afrikaner folktales to build a mythography which interrogated his own masculine Afrikaner identity. He is interested in the power structures formed by patriarchal logic, but more specifically in what needs to be sacrificed in order to maintain it, with the sacrifice of the feminine being of particular significance.

Decoration and its connotations of femininity are evident in the depictions of plants and landscapes that he worked on in recent years. These allude to art historical ideas about the landscape and overtly political ones such as land ownership. The degree of abstraction that resulted enabled him to include glitch and Rococo elements and to think more about drawing itself.

The theme of nature and seasons continues in his present work, which revolves around Igor Stravinsky’s Rite of Spring. The ballet’s rich history is acting as a springboard to work though ideas of sacrifice, Modernism, nature and the body. Of particular interest to him at the moment are the grid and its subversion, evident in both the larger works and in a series of small drawings. The latter, which was an Instagram feed, juxtaposes literary textual fragments, isolated painterly moments, pop culture and historical references.

His works are intended as explorations – of form, history, literature, decoration, rhythm, line and colour – and are meant to be evocative rather than didactic. 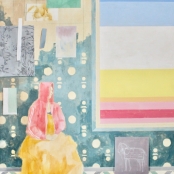 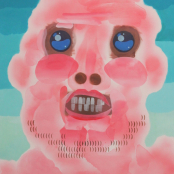 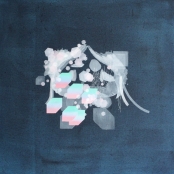 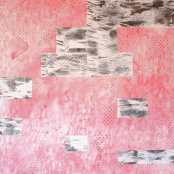 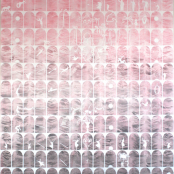 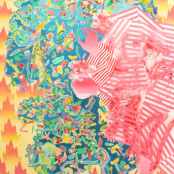 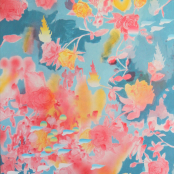 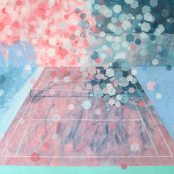 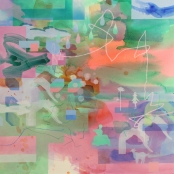