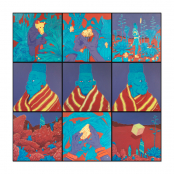 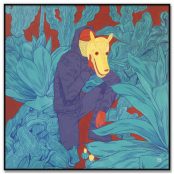 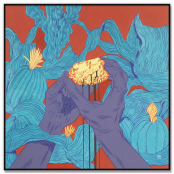 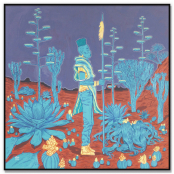 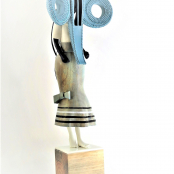 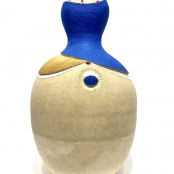 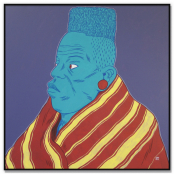 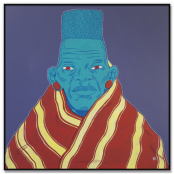 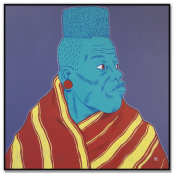 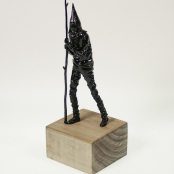 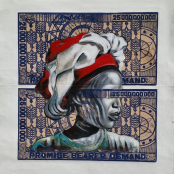 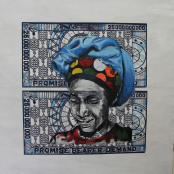 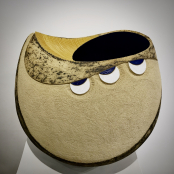 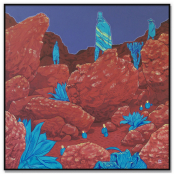 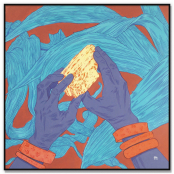 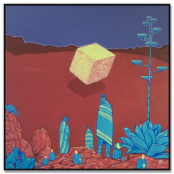 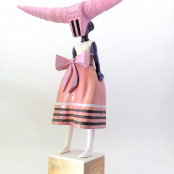 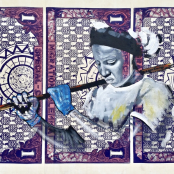 We Used to Exist

There is no doubt that globalisation and mass media has had a profound impact on society as a whole. From art, to food to a way of life. The idea of a global village is clear for all to see.

Individualism is an idea often paired with western cultures and capitalist environments. This idea of individual initiative, innovation and creativity is the basis of “American-like” societies. As Ayn Ryan puts it, individualism regards every man as an independent, sovereign entity who possesses the right to his own life. In South Africa we find a new generation of local creatives experimenting with their own style. This subculture is a breath of fresh air, offering fresh perspective and a new identity to being South African. Then the question remains, is individualism still relevant or are we driven by the internet and pop culture?

Ross Clark, in his article “The Rise of Crowd Culture…”  asks whether we have given in to the attraction of the crowd? In his article on the digital version of The Spectator, Clark suggests that our greatest fear is that of being alone. This idea considers the need of having data on your phone, feeling part of a larger community and contributing to the greater good as realistic drivers in our modern society. Are we seeing a shift towards Ubuntuism or will the individual remain stronger?

Enter counter culture. As a means of understanding one might even call it anti-culture. If the culture is one of populist ideas, big capitalist values being shouted from the media and a move towards Americanisation of a culture far-far away then what would a counter culture look like? Individualism enters as people express their own creativity, find other ways of doing and establish a new norm. However, do we even exist if we’re not wearing Nike apparel, prefer a quarter chicken and chips to McDonalds’ or rather listen to Mafikizolo than Beyonce?