South Africa has a rich history of phenomenal artists, often characterised by the political, cultural and religious ideas of the time. For a long time artist have been the soul of society, some of the most important people on earth. Absolut Art markets South African masters and contemporary art and is ideally situated in Stellenbosch, one of South Africa’s oldest towns.

Absolut Art is proud to showcase the works of Pierneef, Dumas, Preller, Hodgins and Battiss at the 2018 edition of the Cape Town Art Fair. Among this list of very well-known South African artists, Pierneef enjoys almost iconic status. His career as an artist started taking shape soon after the Anglo-Boer War, thriving on the influence of Anton van Wouw and Frans Oerder. Many critics agree that one thing that made Pierneef unique was his ability to paint with ‘different eyes’.

The list continues with some of South Africa’s greatest modern artists in Walter Battiss and Alexis Preller, praised by many as an imaginative genius and master colourist. He had such magical abilities that he was even dubbed the ‘South African Gauguin by some. Robert Hodgins, another acclaimed artist, comes from an era where artists were known for making socially conscious statements and satirising those in power. Browsing through some his art one is sure to find these themes repeated throughout his work.

There aren’t many people who can claim the accolade of being credited with most expensive art by a living female artist. Her 1987 work, “The Teacher” fetched $ 3.3 million. The South African born Marlene Dumas, is not one to shy away from controversy. Her paintings are often borderline shocking and offensive. Dumas’ works such as ‘Naomi” (1995) and ‘Dead Marilyn’ (2008) are perfect example of her willingness to toe the line.

On the timeline of South African art there are many highlights and standouts. Absolut Art is proud to present the works of some of South Africa’s legendary artists. Enjoy a company of creatives sure to create some excitement for years to come. 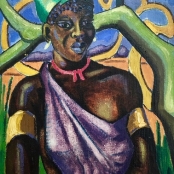 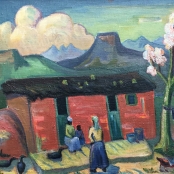 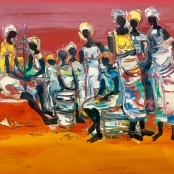 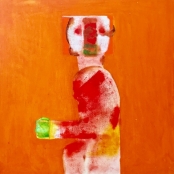 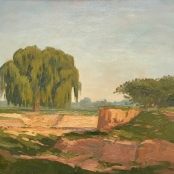 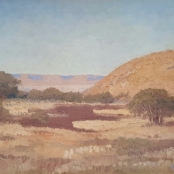 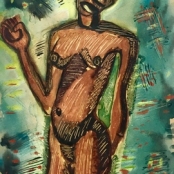 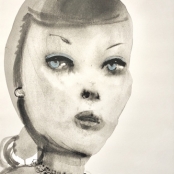 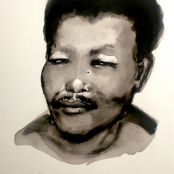 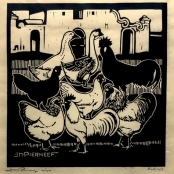 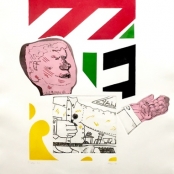 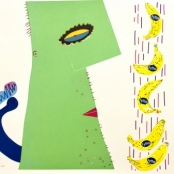 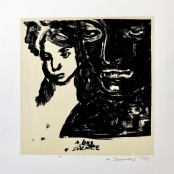 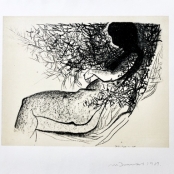 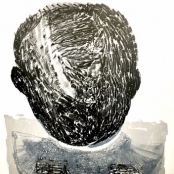